A Story of Fear! For me… 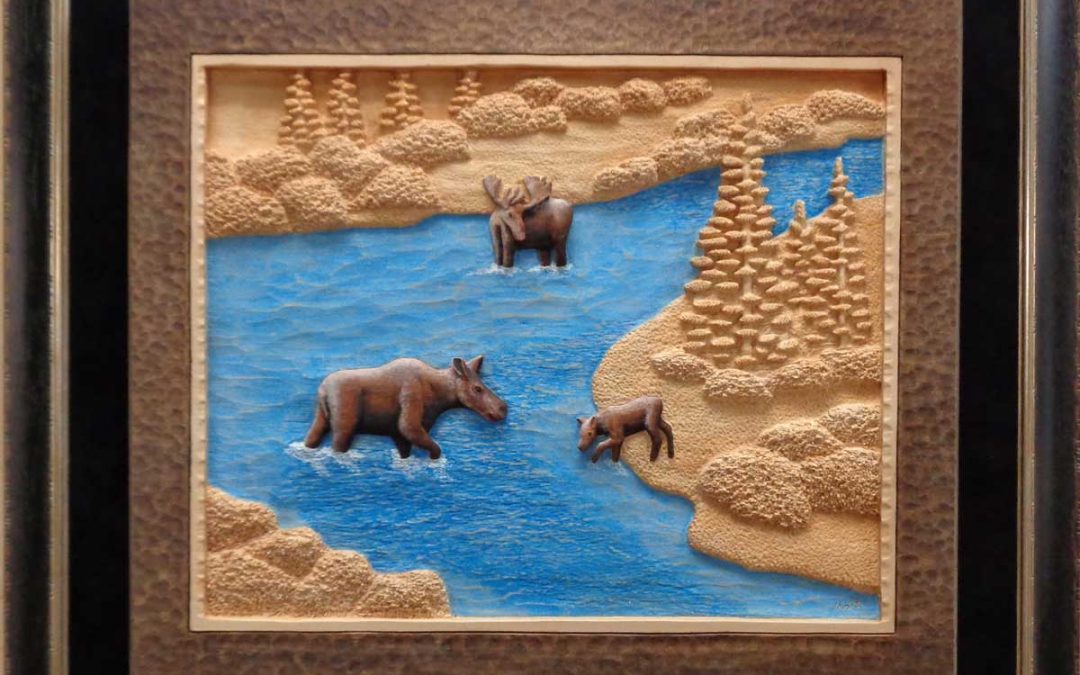 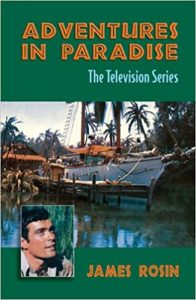 When coming up with the title of Overcoming Fear, it made me laugh at myself because it reminded me of the scariest time of my life. Back in the late 60’s, I moved to Hawaii to go to college. As I was looking for a part-time job, a friend told me about a ship called The California. This was an old Barquentine ship that had previously been used in the TV show, Adventures in Paradise. This ship was now being used for dinner cruises near Diamond Head.

The ship was undergoing a major maintenance program and they were looking for help. I applied and got the job. After scrubbing the deck, and painting handrails for a few days, the captain asked me to paint the yardarm endcaps. I looked up and the yardarm was 60 feet above the deck. Being a good mate, I put the paintbrush between my teeth, then carried the paint can up the rope ladder to the crows- nest.

The ship was still in the water and there were small waves coming in, rocking the ship. No big deal on the deck, but 60 feet in the air, that is a lot of movement! The yardarm was about 8 inches around at the mast, then tapered down to about 4 inches at the end, and the yardarm was about twelve feet long. I stepped out onto the footrope, which hangs below the yardarm, and much to my surprise, the footrope didn’t have much give, so the yardarm hit me about mid-shin.

As I started to move towards the end of the yardarm, fear overtook me. Next thing I know, I am wrapped around the yardarm like a snake, hanging on for dear life. Eventually, I scooted back to the crows-nest to regain my composure, much to the delight and laughter from my shipmates below.

After about 10 minutes, I tried again, and after only a few steps, my legs were shaking so bad I could hardly remain standing up. I scooted back to the crows-nest, then climbed down the rope ladder to the deck.

The captain was not very happy with me, but I asked that he let me sleep on it overnight and give me the opportunity to try again in the morning. He agreed but said I only had one more chance, then he would have someone else do the job.

The next day, I arrived at the ship, again placed the paintbrush between my teeth, climbed up the rope ladder to the crows-nest. Took a few deep breaths, then stepped onto the footrope, gained my balance, and timidly moved towards the end of the yardarm. I made it, and got the endcap painted…just like a real pirate!

Two weeks later, no longer having the same fear, I walked out to the end of the yardarm, and dove off into the water below.