To Honor, Respect, and Give Tribute 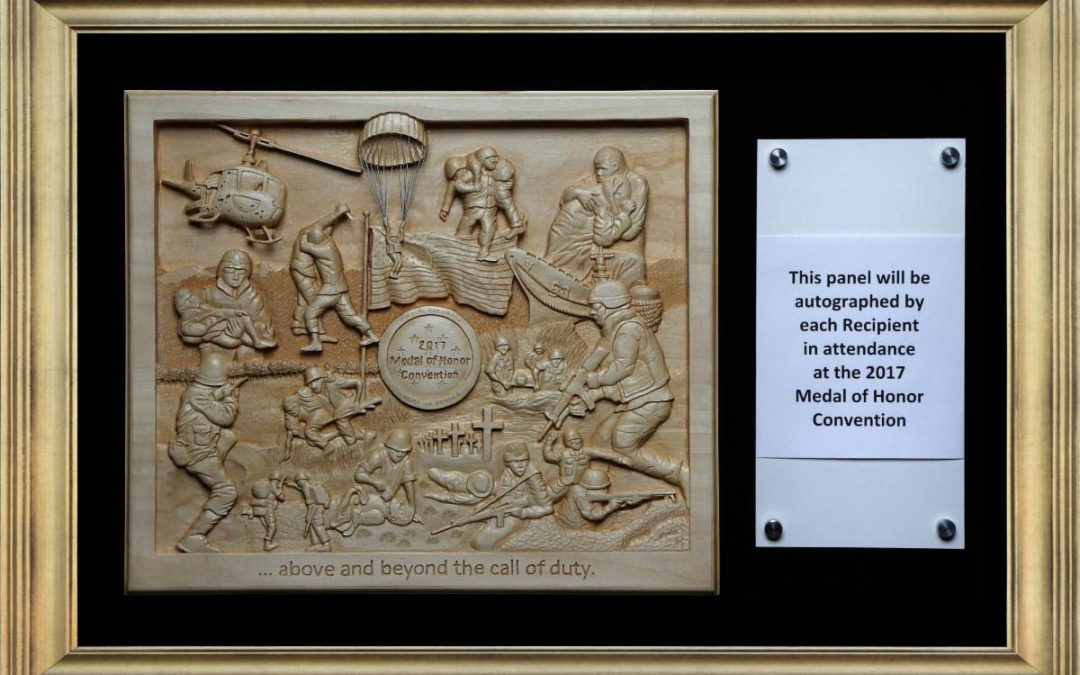 At the end of May, we celebrated Memorial Day. It is a special holiday for many reasons, but it always makes me appreciate the opportunities that I have been presented with during my career, first as an exhibit designer and builder, and second as an artist. Then, I was presented with an opportunity to honor, respect, and give tribute to those who have served and sacrificed for our country.
In 1998, my company was hired to create an interactive exhibit honoring the four Congressional Medal of Honor recipients who were born or raised in Pueblo, CO. This was an awesome project to be a part of and allowed me to meet many of the MOH recipients during the construction and ribbon-cutting ceremony for the exhibit, as well as the annual Medal of Honor Convention held in Pueblo in 2000. 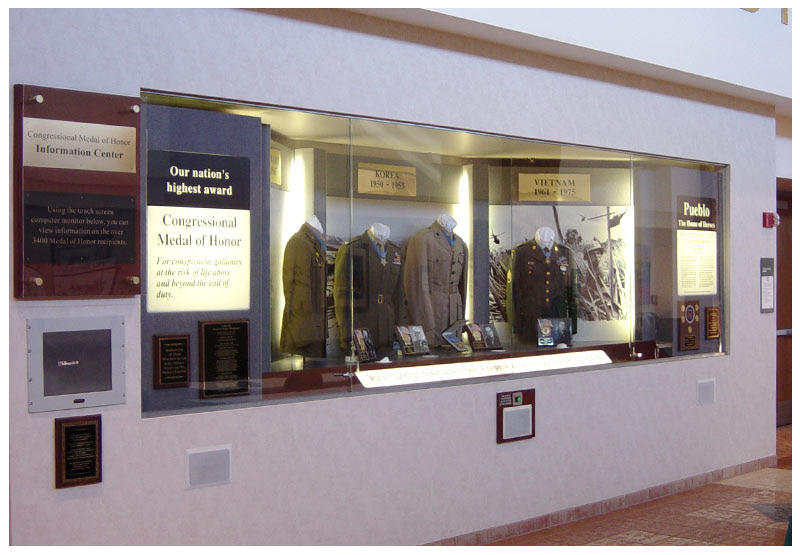 This unique exhibit has been viewed by visitors to the Pueblo Convention Center for 24 years! Later this month, I have been invited to attend the ribbon-cutting ceremony of a new and expanded Congressional Medal of Honor exhibit, replacing our original exhibit. It will be a lot of fun to see friends from the past and enjoy this new exhibit honoring the four MOH recipients: Drew Dix, William Crawford, Raymond Murphy, and Carl Sitter.
Secondly, in 2017 I was honored to create a bas-relief, mixed media artwork titled Acts of Valor that depicts actions taken by numerous Congressional Medal of Honor recipients (shown above). This artwork includes a panel that was autographed by most all of the recipients at the 2017 MOH convention, then auctioned at the end of the convention as a benefit for the MOH 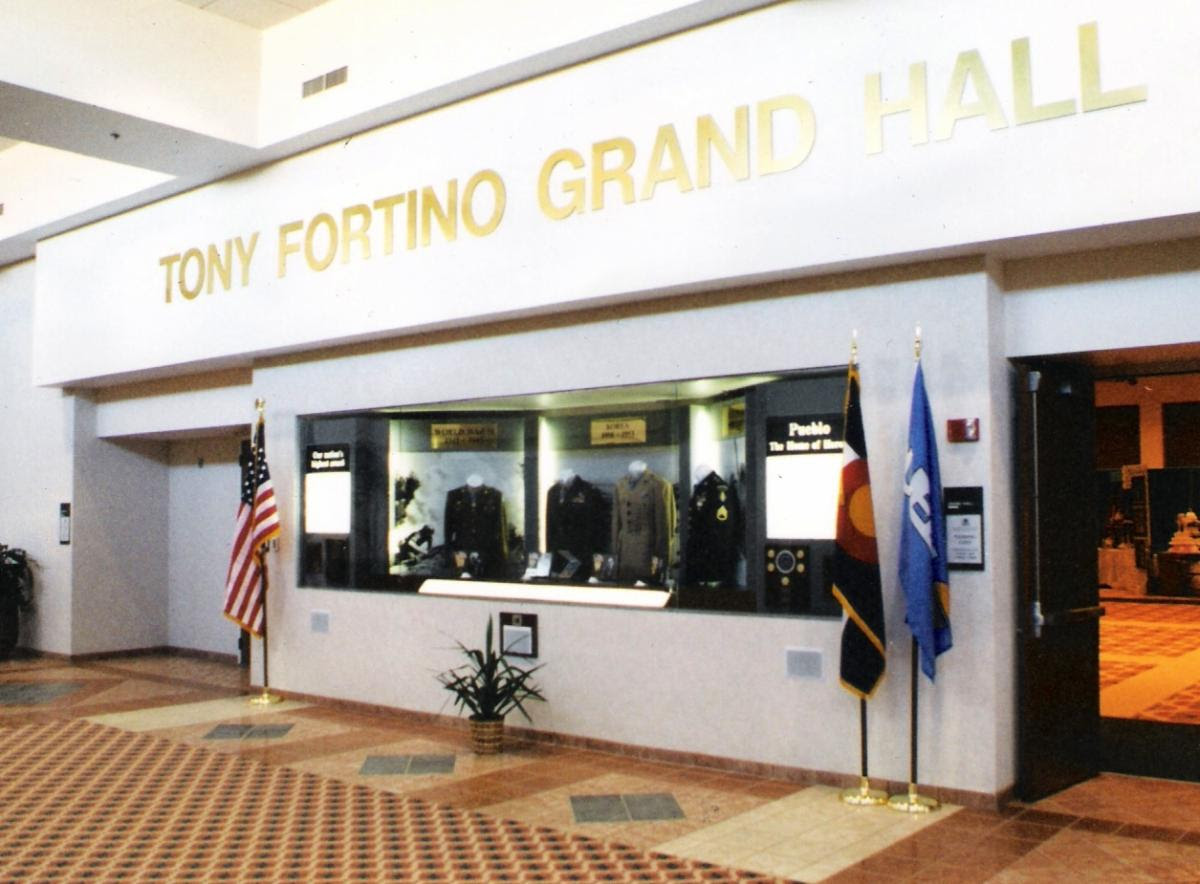 recipients and the D.A.V. (Disabled American Veterans). Besides making a nice donation, I had the distinguished honor of spending a week with many of our nation’s MOH recipients.
Want more stories behind the artwork?  Sign up for my monthly newsletter.